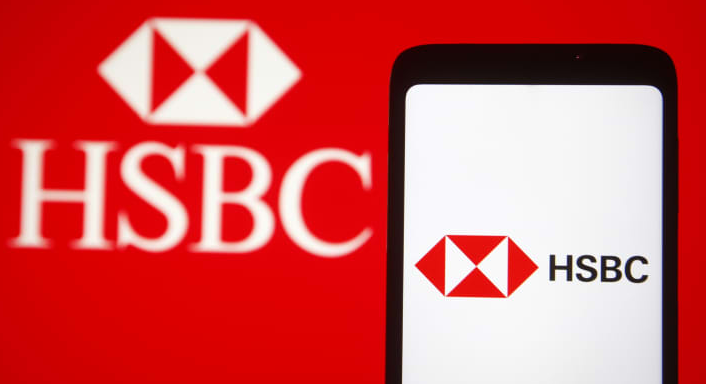 According to foreign media, HSBC is goi HSBC Is Launching New Investing Feature with Fintechs ng to launch a new investing feature with fintechs aimed at younger clients in the UK.

The bank said last Wednesday it was rolling out a tool on its mobile app that lets people invest in a range of ready-made funds. Customers will need to invest a minimum of £50 ($66.62) to be eligible.

“Around 389,000 of our customers aged under 35 have sufficient assets to invest but are currently not doing so,” James Hewitson, head of wealth management at HSBC U.K., said in a statement. “On top of that, 64% of HSBC customers are digitally active.” 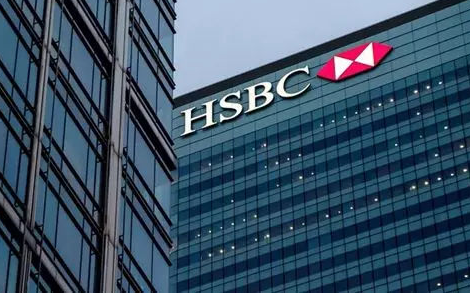 HSBC with full name of The Hongkong and Shanghai Banking Cor-poration Limited, is a wholly-owned subsidiary of HSBC Holdings Limited. It is a founding member of the HSBC Group and its flagship in the Asia-Pacific region. It is also the largest registered bank in Hong Kong, China, and one of the three major note-issuing banks in Hong Kong, China (other The two are Bank of China (Hong Kong) and Standard Chartered Bank). Its subsidiaries currently have more than 700 branches and offices in the Asia-Pacific region. 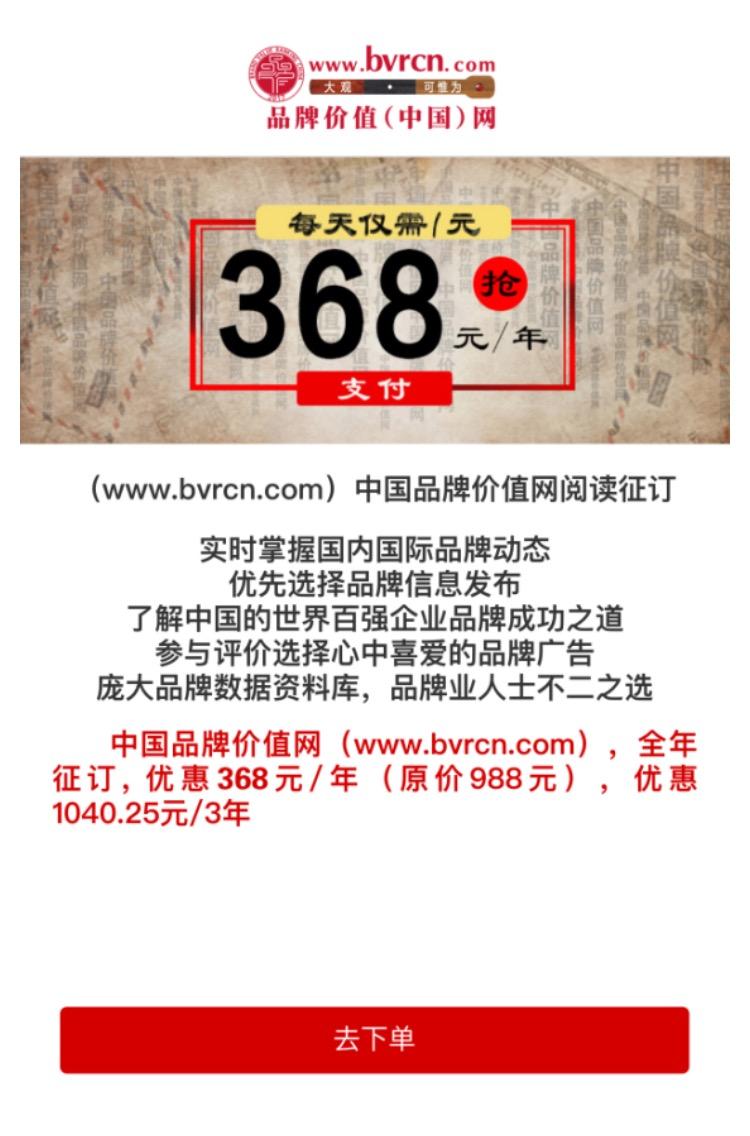